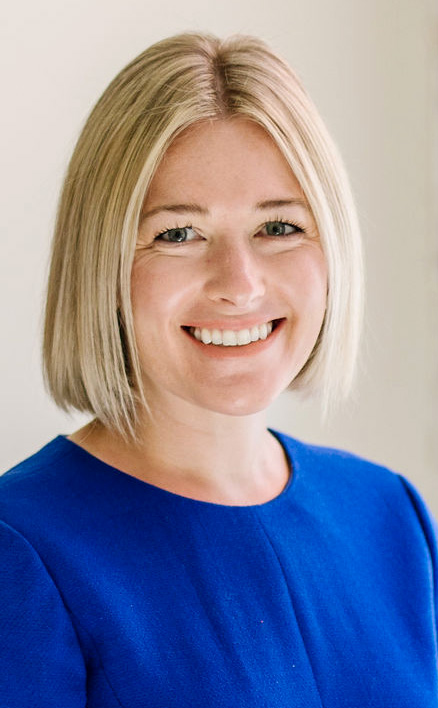 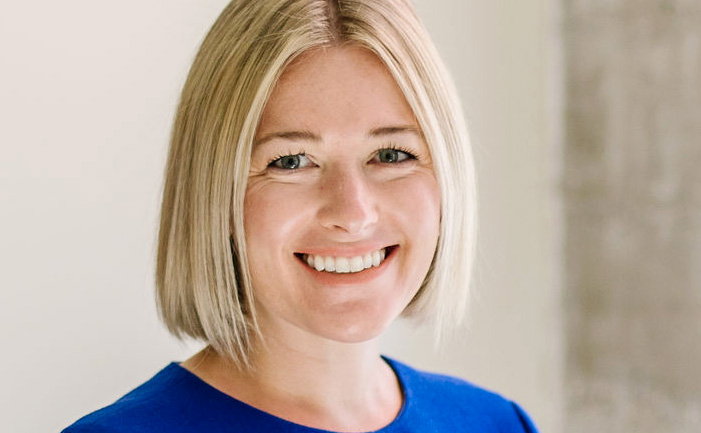 Amy West is a lawyer and lobbyist who grew up in Provo, Utah, and is currently working and living in Salt Lake City, Utah.

At the Legislature, West primarily drafted bills and advised on legal issues in the Business and Labor area, which included alcoholic beverage services, employment, financial institutions, and commerce (among other subjects). For two years, West also staffed the Murdered and Missing Indigenous Women and Girls Task Force, which was created to help address the crisis of murdered and missing indigenous people in Utah, and the Administrative Rules Review Committee.

Before her legal career, West received her B.A. in Communications from Brigham Young University and worked as a local news reporter and morning news anchor in Nebraska.

When West is not serving her clients, she enjoys running, reading, knitting, and rock climbing with her husband.